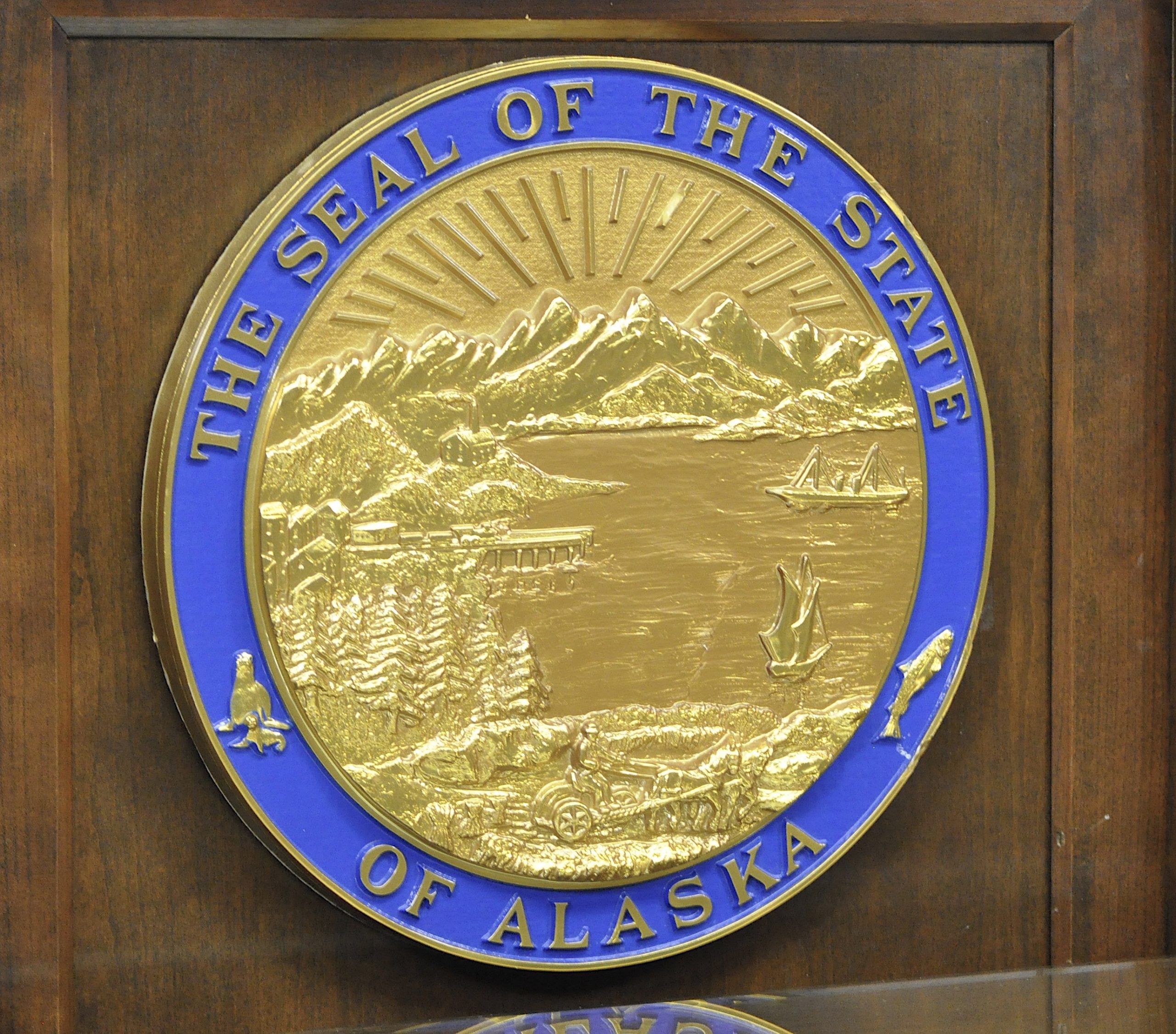 “I’m pleased to welcome Governor Walker to the OCS Governors Coalition,” Chairman McCrory said. “The State of Alaska is home to some of the greatest energy resources in the nation. Gov. Walker understands the importance of responsible resource development and the various challenges we face in realizing our offshore energy potential.”

Governor McCrory serves as the chair of the bipartisan coalition whose membership includes the governors of Alabama, Louisiana, Maine, Mississippi, North Carolina, South Carolina and Virginia.

“Alaska has long raised concerns about the inequities whereby some states enjoy a robust revenue-sharing relationship with the federal government from their offshore oil development while Alaska, under the current arrangement, would receive zero percent of the revenues from our offshore development,” said Governor Walker. “I look forward to working with the governors of coastal states that face similar situations as we pursue the expansion of safe, responsible production of our offshore energy resources.”