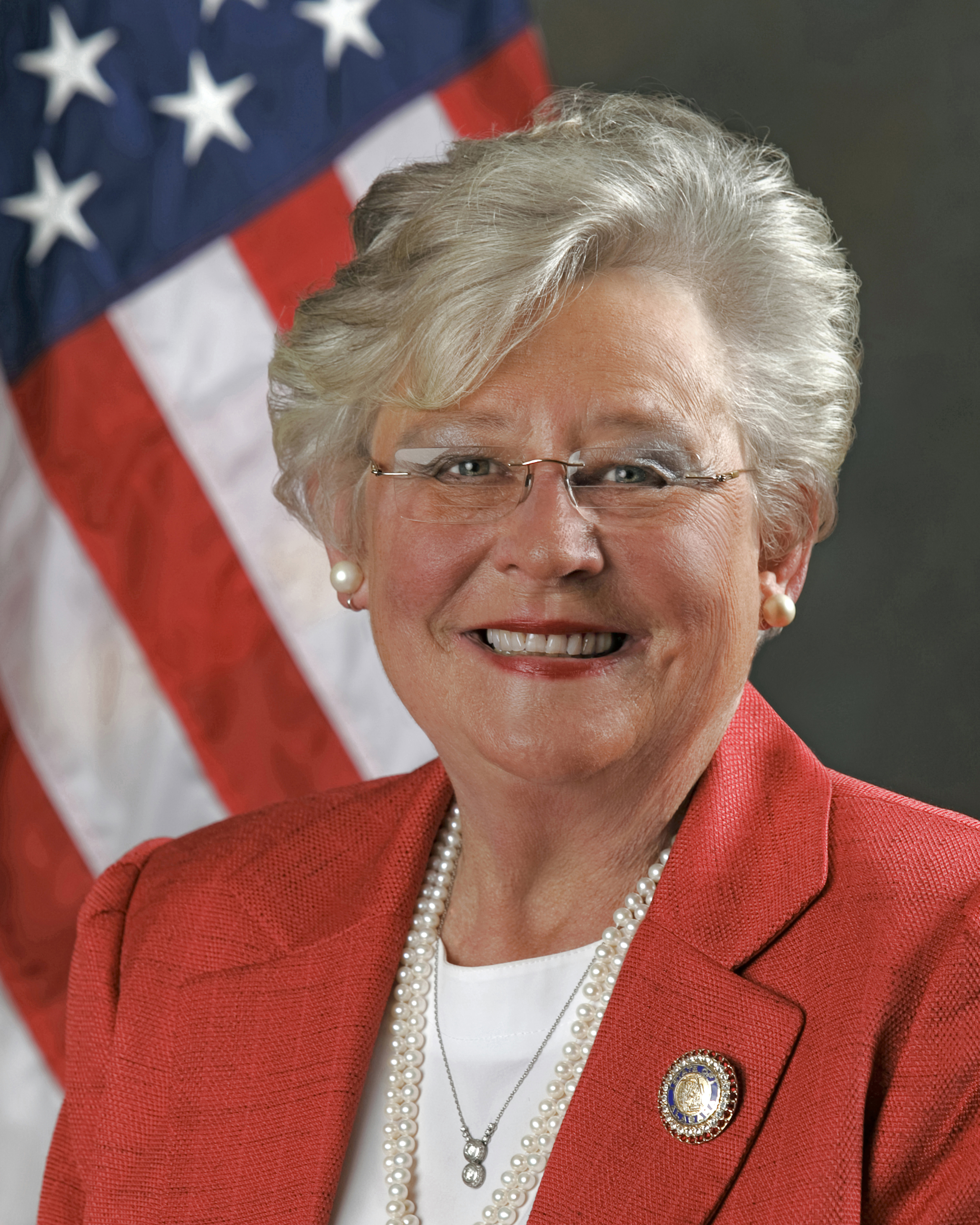 “I’m pleased to welcome Governor Ivey to the OCS Governors Coalition,” Governor LePage said. “The State of Alabama was one of the Coalition’s earliest members, and Governor Ivey’s membership in this group will ensure that it continues to have a strong and active voice in efforts to ensure a sensible path forward for the development of the nation’s offshore energy resources.”

“Energy development in the Gulf of Mexico is a major economic driver for the State of Alabama,” said Governor Ivey. “I look forward to working with fellow coastal state governors through the coalition to support safe, responsible offshore energy development which will create and sustain tens of thousands of jobs and economic growth, supporting communities in Alabama and throughout the country.”